Flashback to 1969, the year that man first landed on the moon; more than 400,000 music lovers descended on Woodstock in their droves; Prince Charles was invested as the Prince of Wales at Caernarfon Castle …and Middlewich engineer Bill Monaghan met HRH The Duke of Edinburgh at the official launch of British Salt!

Bill, now 91, clearly remembers getting his first glimpse of HRH The Duke of Edinburgh arriving at our Middlewich plant and then being officially introduced to the VIP guest a little later when the royal guest visited the dryer building.

Having been specially chosen by the company to take HRH The Duke of Edinburgh through the salt drying process, Bill was just starting to do this when the Duke looked across the building and remarked that he’d spotted a member of the team using a very interesting piece of technology. Intrigued, Bill looked over, followed the royal guest’s line of sight and spotted a British Salt colleague, Jimmy ’Ding Dong’ Bell, merrily going about his work, brushing salt along the floor using his broom!

Bill recalls that HRH The Duke of Edinburgh was personable, witty, very easy to talk to and genuinely interested in the plant and how it worked, as well as the people he met on the day. 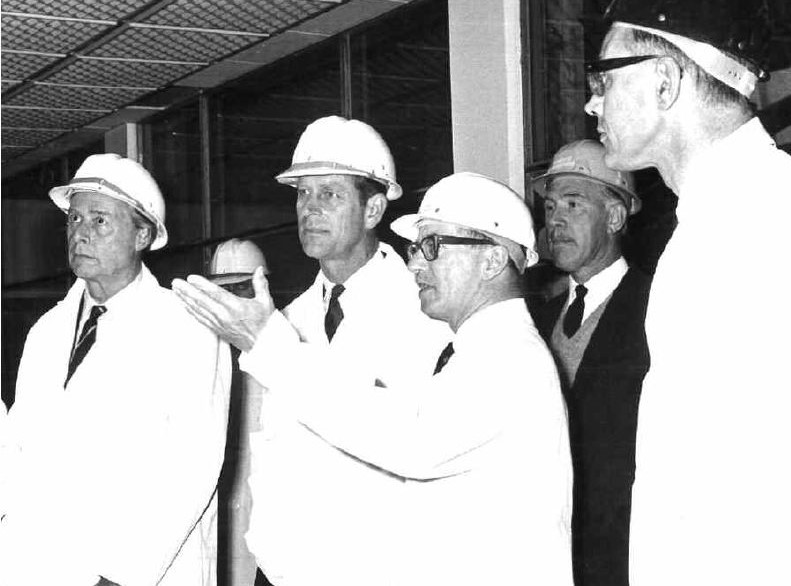 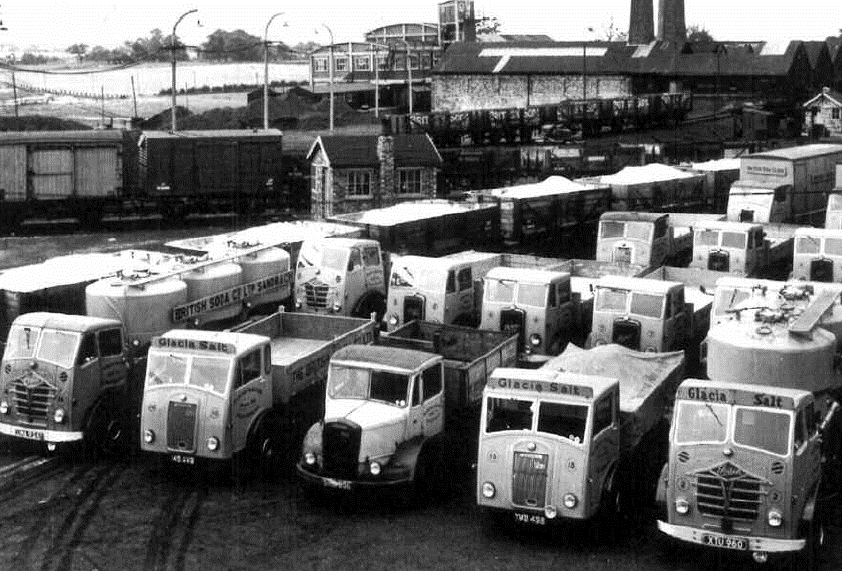 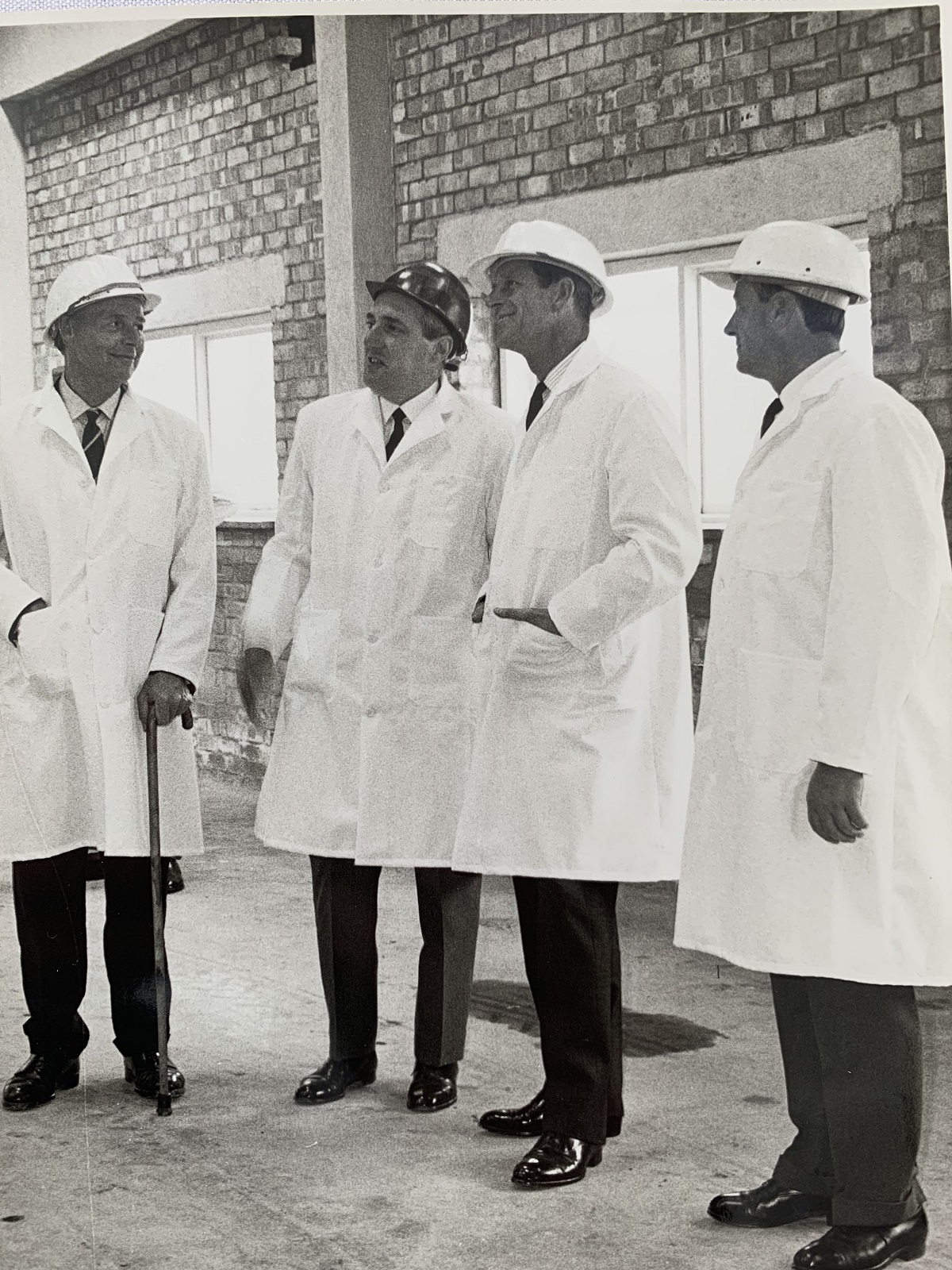 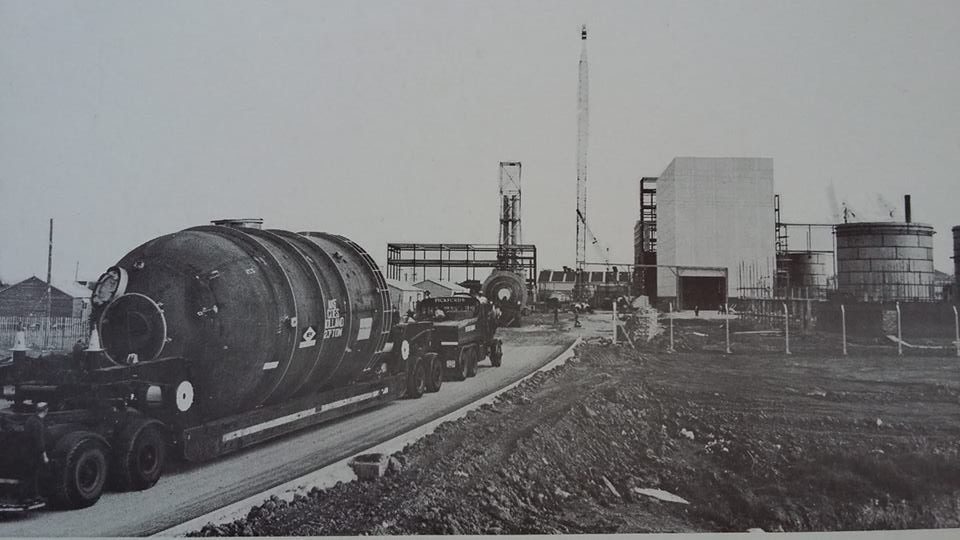